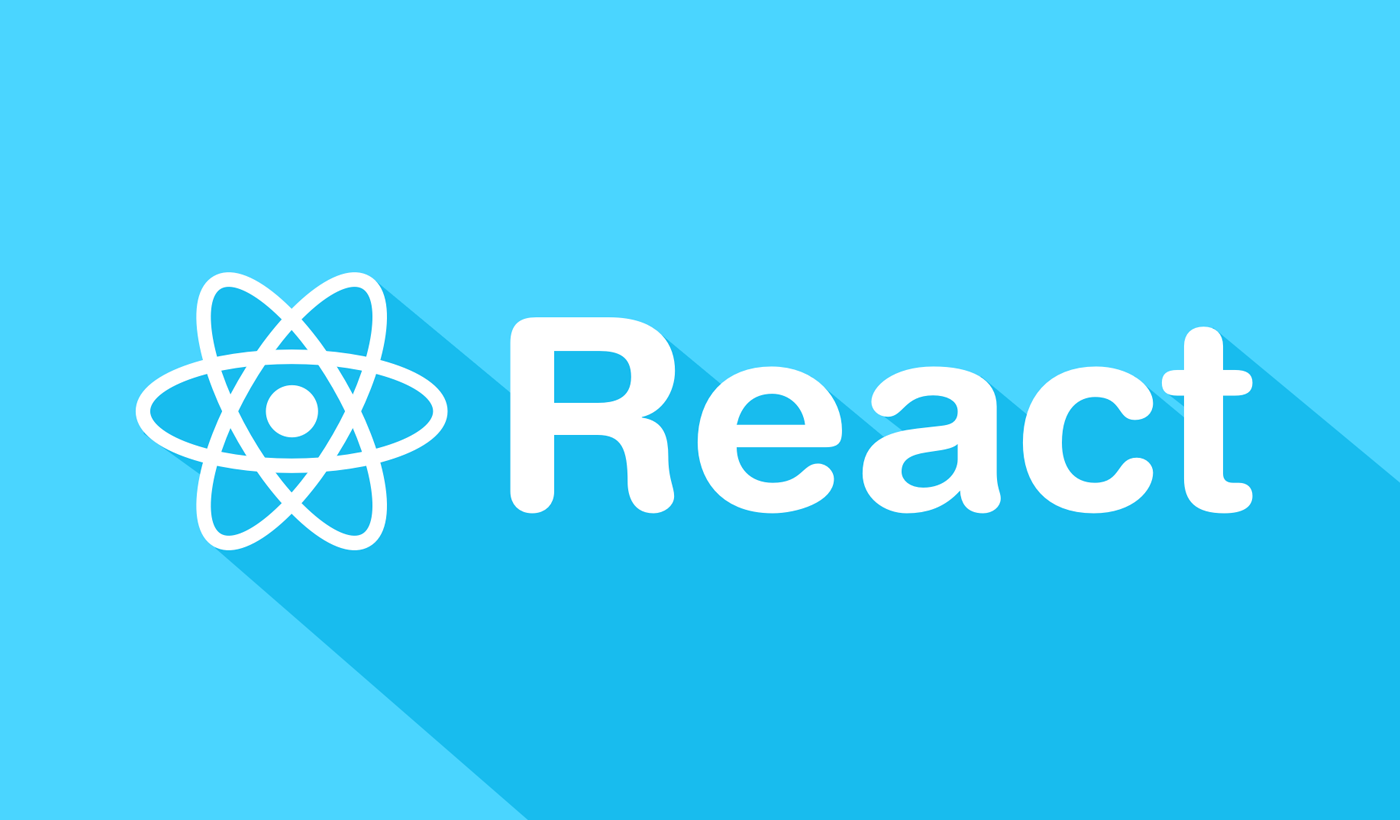 React has been designed from the start for gradual adoption, and you can use as little or as much React as you need. Whether you want to get a taste of React, add some interactivity to a simple HTML page, or start a complex React-powered app, we will help you get started.

You’ll develop a strong understanding of React’s most essential concepts: JSX, components, and storing information via props and state. You’ll be able to combine these ideas in React’s modular programming style.

Talk about this Program